It is in two blocks – Ross Block was purchased in 1996 and Shanks Block in 2015. Both are registered with the Emissions Trading Scheme. The two adjacent forests comprise of alternative timber species. Several stand-out species (redwood, Eucalyptus fastigata, cedar, lusitanica) were evident from the Ross Estate forest and were chosen again for Shanks, which was planted in 2016.

Shanks also contains some areas of selected and retained mature manuka. The Clarks have been trying, with disappointing results, to underplant native trees species in some areas of retained kanuka with the goal of achieving a forest cover rather than short lived early maturing native species.

David and Richard manage the plantings and wetland development, but they also take advantage of outside expertise; both forests have been planted to a plan aided by a forestry expert and a landscape architect and are also managed by a contractor.

An eight-hectare lake, created from an enduring wetland on the valley floor of Shanks forest, is showing enormous promise as wild fowl habitat. The Clarks intend to plant this part of the block 20 per cent in natives and 80 per cent in exotics to give a pleasing visual effect of autumn colours.

A new glamping business started in December 2018 on the water’s edge, inspired by Richard travelling though Africa, camping under canvas. It had a 65 per cent occupancy in its first season and will continue to provide an income from the land during the life of the forest.  There is also a two-kilometre downhill mountain bike track.

Some of the over-arching goals of the business are to provide a legacy for future generations of the family, provide recreational opportunities, protect the land and make it a pleasant part of the landscape. 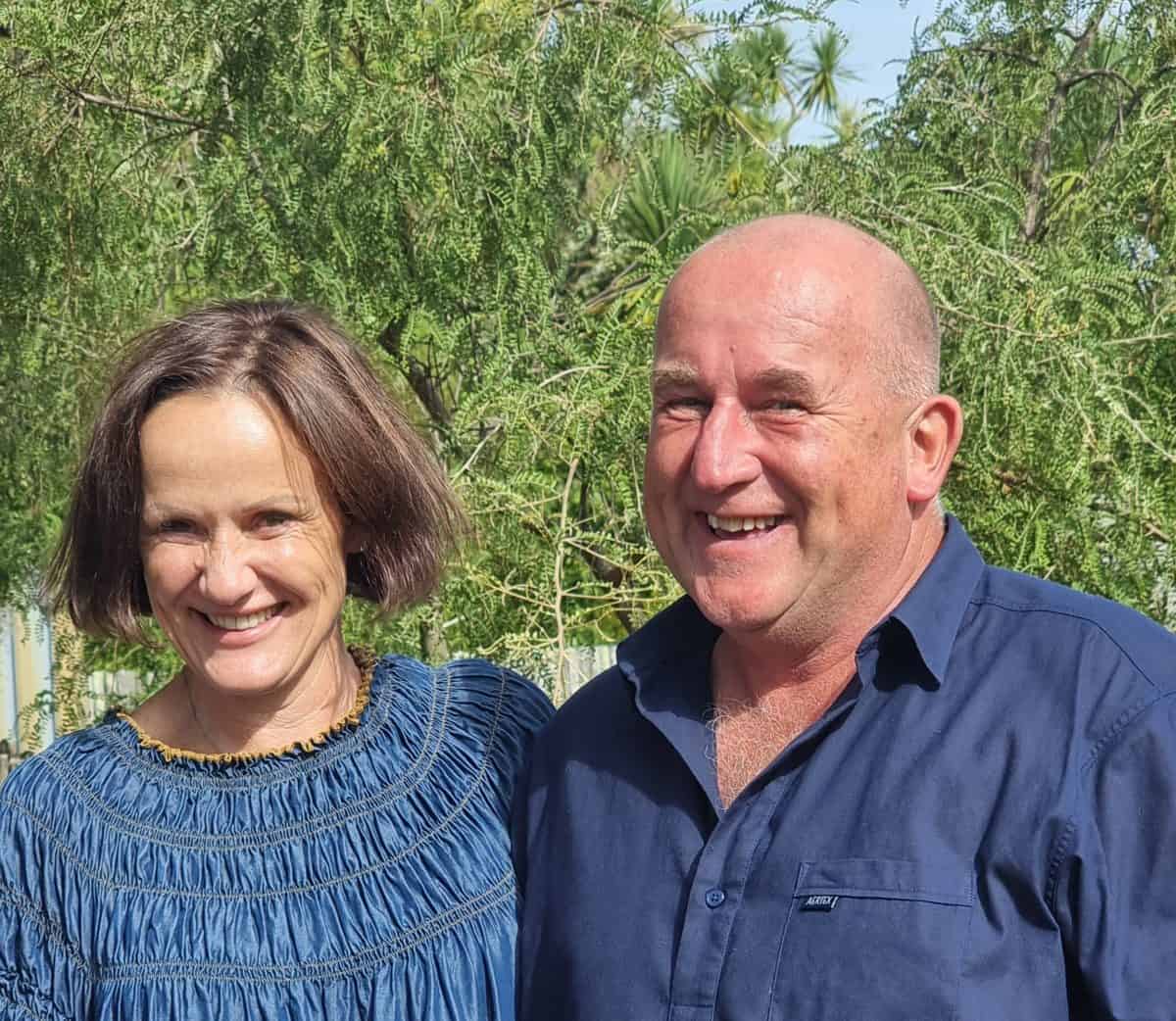 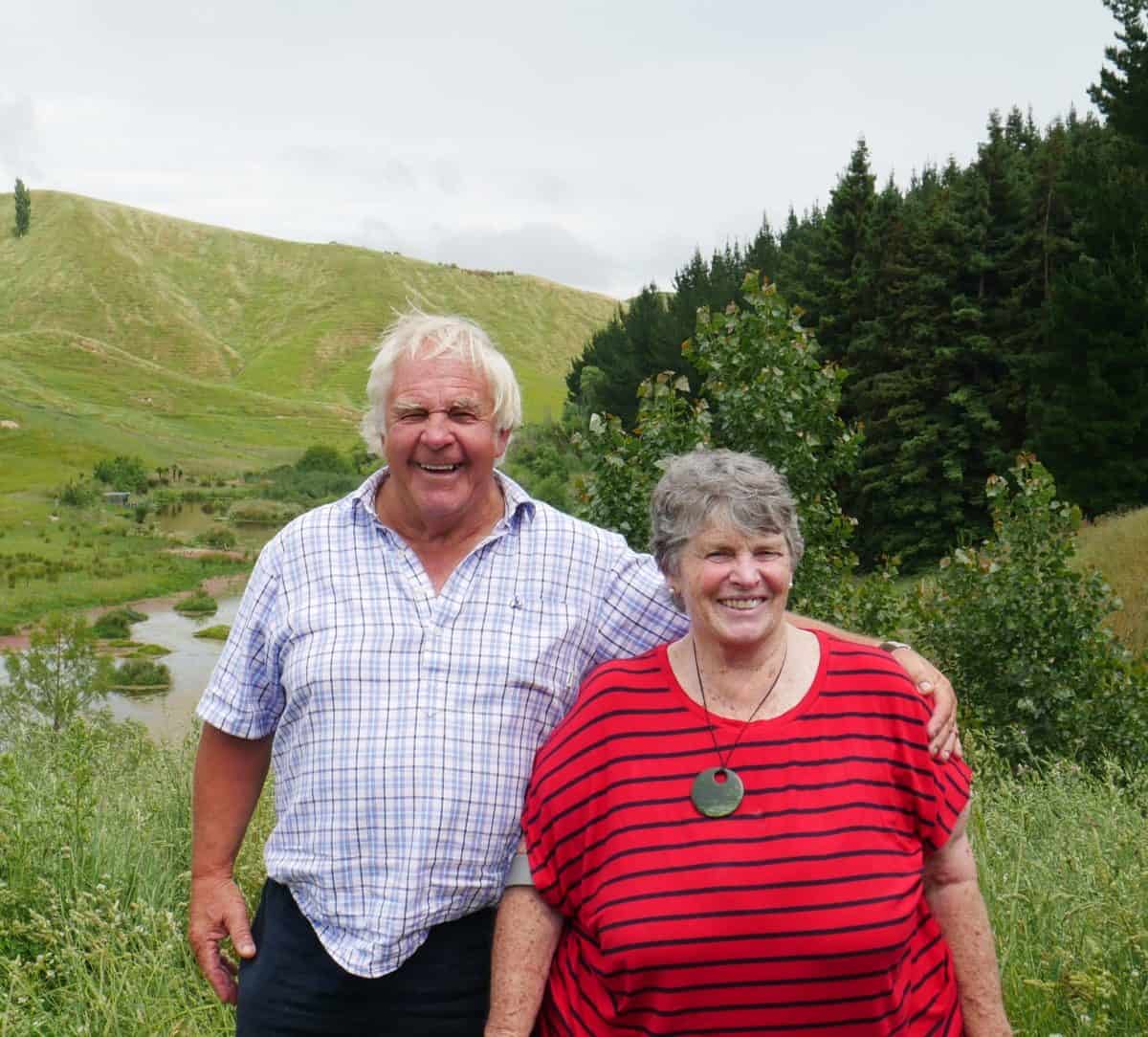 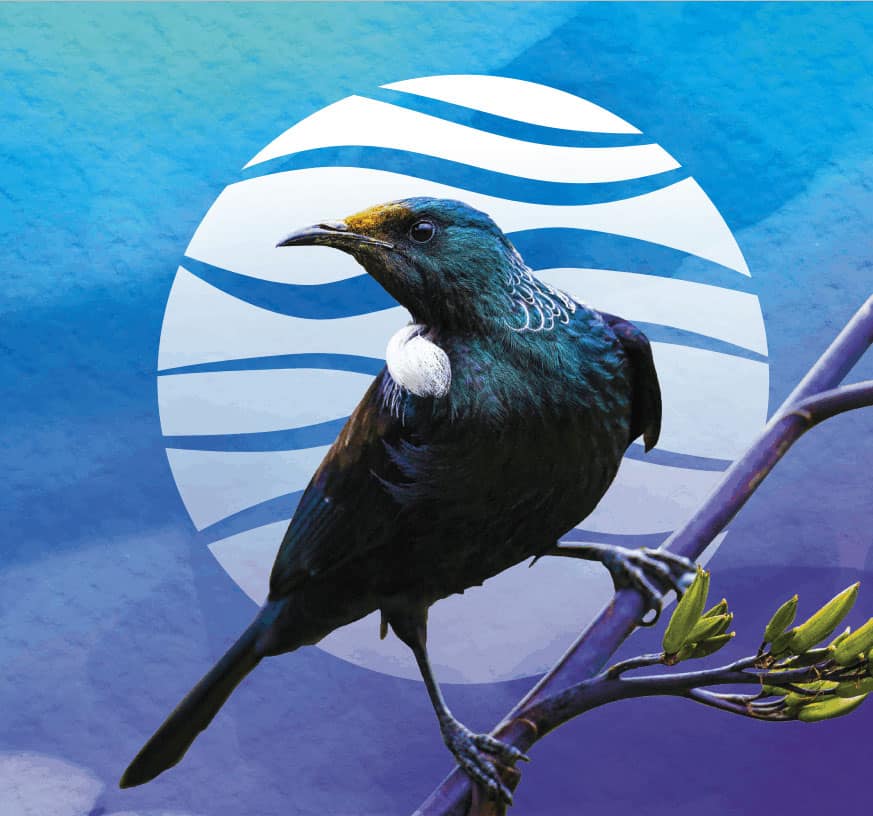 Meet the BFEA Entrants from the Horizons Region

Meet the BFEA Entrants from the Southland Region 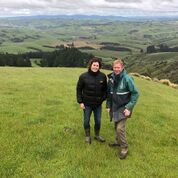 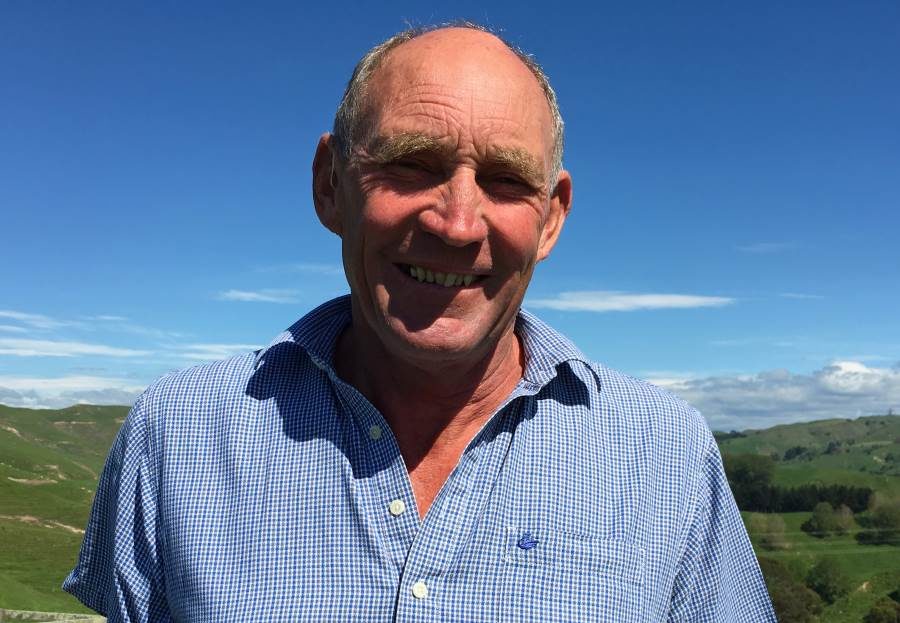 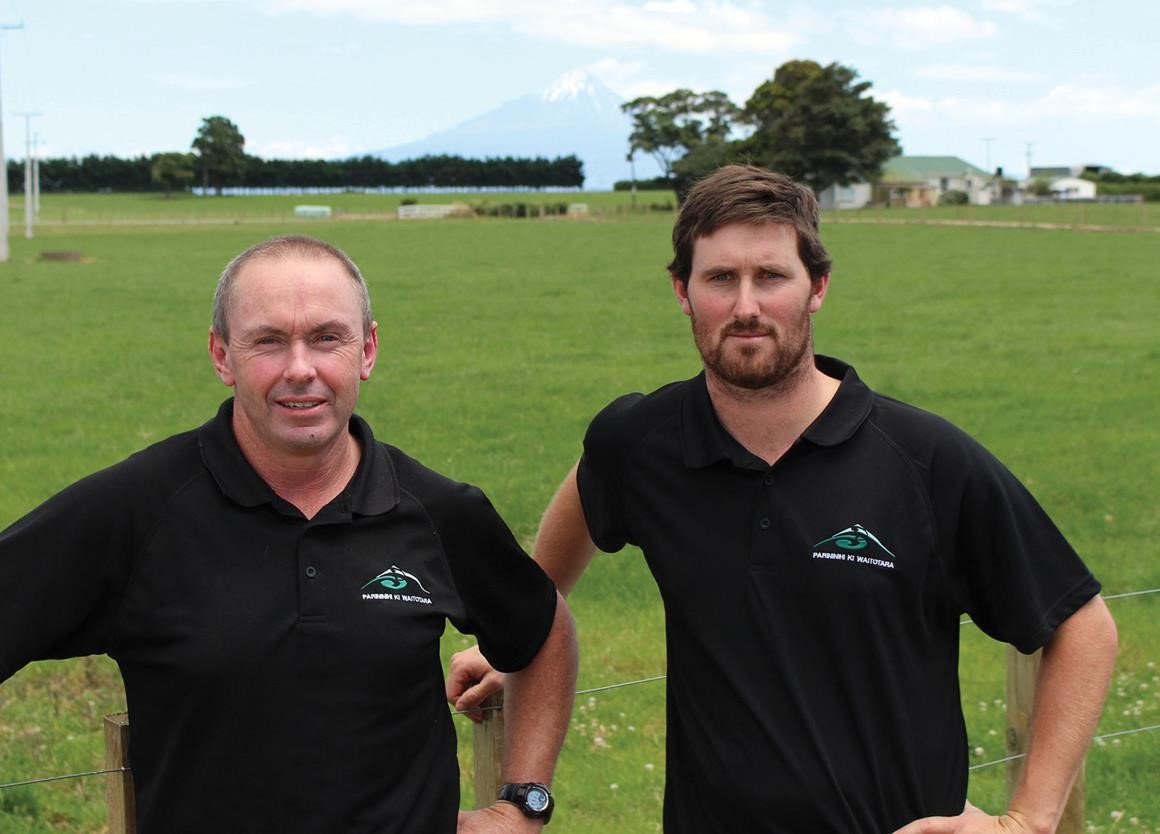 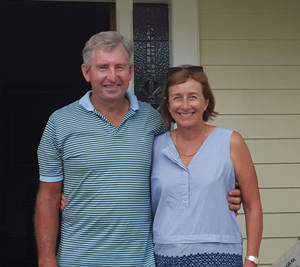 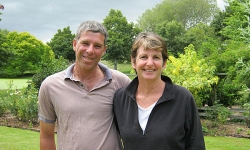