The New Zealand Farm Environment Trust is governed by an up to eight member board.

The Trust is governed by an up to eight member board consisting of:

In addition there are four Trust Support representatives, including management and operational roles. The Trust is also supported by a national network of regional volunteers who manage the judging process for the Ballance Farm Environment Awards and Field Day events. 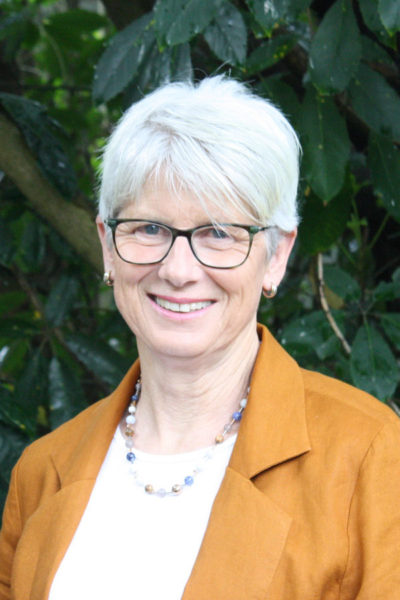 The Trust plays an important pan-sector role which helps farmers and growers share and celebrate their successes, and nurtures future leaders in environmental management.

This is according to Joanne who has been Board Chair since 2017 following a long association with the New Zealand Farm Environment Trust.

As the science and understanding of agricultural impacts on the environment grows, Joanne has enjoyed seeing the willingness and enthusiasm of farmers and growers as they share practices and innovation for better environmental outcomes.

Joanne’s involvement with the Trust began in 2005 when she became a Judging Coordinator for the Canterbury Ballance Farm Environment Awards (BFEA). She started the part-time role as a way of contributing to the wider Canterbury community and to give herself time out from dairy farming.

Her wealth of insights and experience led to her becoming Chair of the Canterbury Management Committee for seven years before she was elected to the Trust Board in 2010.

Dairy farming was always the chosen career for Joanne and husband John as they worked through the traditional progression of sharemilking to farm ownership.

Today they farm 658ha in the Ashburton District, comprising a dry stock farm and three dairy farms operating with sharemilkers, with two of their four children involved in their business.

Joanne and John look to organisations such as the New Zealand Farm Environment Trust to inspire and support the next generation to continue evolving farming practices that protect their environment and ensure generational sustainability. 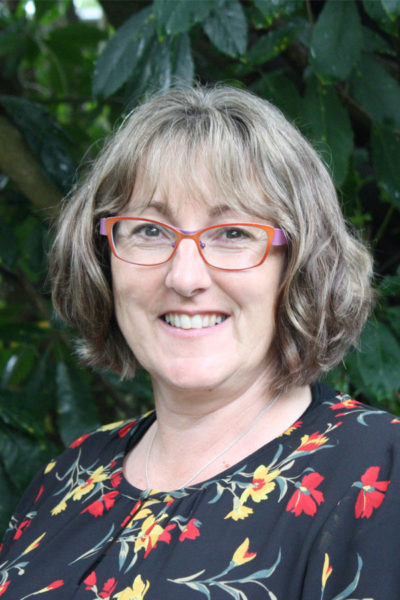 With a communications background and a firm belief in the Trust’s work, Kate Taylor brings a wealth of knowledge, experience and enthusiasm to the Board.

Kate is a passionate supporter of rural New Zealand, fitting perfectly with the Trust’s mission to champion Aotearoa’s best farmers and growers.

Professionally, Kate is a rural journalist who has a deep rural network spanning both the North and South islands. 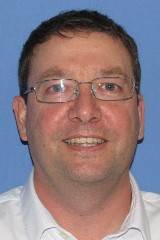 The effect of land-use on Aotearoa New Zealand’s waterways has been a focus of Mike’s career for 30 years.

Mike gained his PhD from the University of Otago in 1996 before joining NIWA as a freshwater scientist for 13 years.

He then moved into the dairy industry, leading major industry initiatives including implementation of the Sustainable Dairying: Water Accord and significant environmental projects for DairyNZ and Fonterra. He was an industry representative on the Land & Water Forum and has been heavily involved in development of national freshwater policy.

For the past two years, Mike has worked as Science Manager at Waikato Regional Council. He’s committed to improving freshwater while helping to enhance the contribution of our farmers and growers to New Zealand. 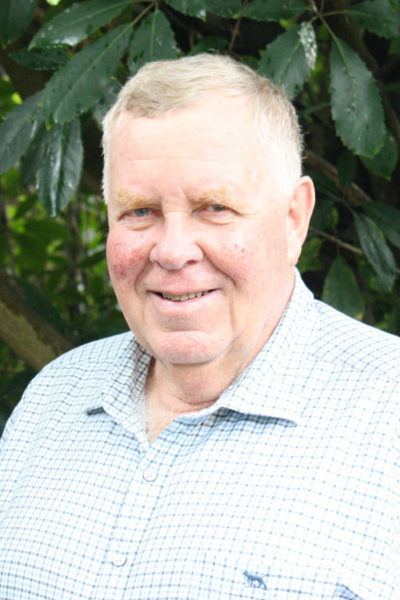 He believes these challenges are enormous for all primary producers, and have the potential to significantly change the face of vegetable growing at a local level.

Terry brings this insider’s perspective to the Trust Board table, following a long involvement with the Ballance Farm Environment Awards (BFEA) – first as an entrant and then as a member and Chair of the Horizons BFEA committee.

He is part of a family farming partnership that dates back to the 1970s, although his family’s connection with Opiki started in 1937.

As it strives to remain relevant in an ever-changing world, Tararua Growers has recently implemented two horticultural study scholarships to help people into the industry. 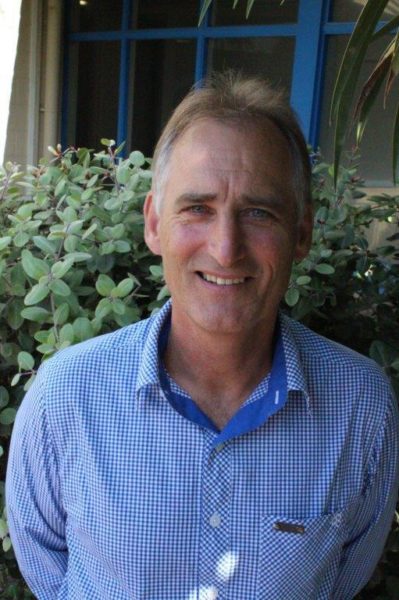 Warwick has been part of the Ballance Farm Environment Awards national judging team since its inception in 2011 and brings a wealth of industry experience to the Board table.

He started working for Ballance Agri-Nutrients in 1989, starting as technical sales representative before moving to head office in Tauranga to manage science and agronomic matters.

A regular speaker at rural media events and field days, Warwick has been instrumental in the development of fertiliser industry policy for more almost 25 years. This includes the establishment of Fertmark, Spreadmark and the Fertiliser Code of Practice, and the development of Overseer.

His farming sector involvement includes a stint as President of New Zealand Grasslands Association, winning the New Zealand Young Farmer of the Year award, becoming a Commonwealth Scholar in 1998 and chairing the Southern Region Beef Council.

Warwick is a board member of FertResearch and co-chairs its technical committee. With a Bachelor of Agricultural Science (Honours) from Lincoln University, he has co-authored numerous scientific papers on fertiliser-related topics. 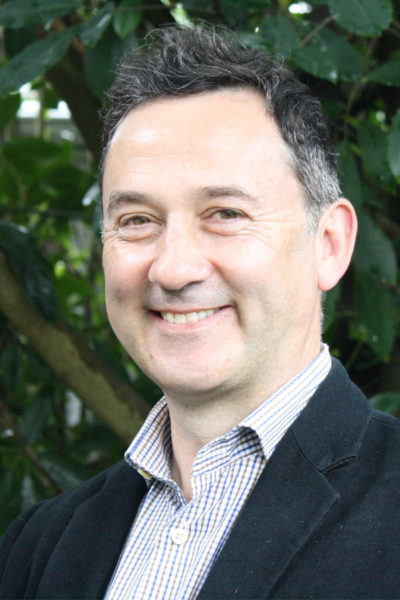 Sustainability has been central to Michael’s career in New Zealand and overseas, and he brings both a global business and government perspective to the Board table.

After gaining a BCom and MBA from the University of Otago, he began his business career with Lion Nathan NZ and moved into Lion group roles in Australia where he then joined Nike as Operations director for Nike Pacific. At Nike, among other regional and global leadership responsibilities, he led sustainability work across the Asia Pacific.

He returned to New Zealand with his wife Cathy and three children to prevent them becoming Wallaby supporters. Michael was GM of Nike NZ and introduced significant business change and growth along with industry recycling initiatives.

He then joined Icebreaker as head of global operations, enabling rapid growth, and leading their sustainability work including guardianship of the widely publicised baa-code traceability supply chain initiative.

Michael has been CEO of Henergy, New Zealand’s first and largest cage-free egg farm business that has a strong focus on animal welfare and the environment.

He has also worked in the public service with the Ministry for Primary Industries, where he was Director of Strategy, Science and Systems, acting Director of the Primary Growth Partnership, and led key strategic government initiatives before taking up roles in Māori economic development at MBIE.

Michael is currently directing Māori and Pasifika investment programmes for the provincial development unit as part of the Government’s post-COVID 19 economic response. 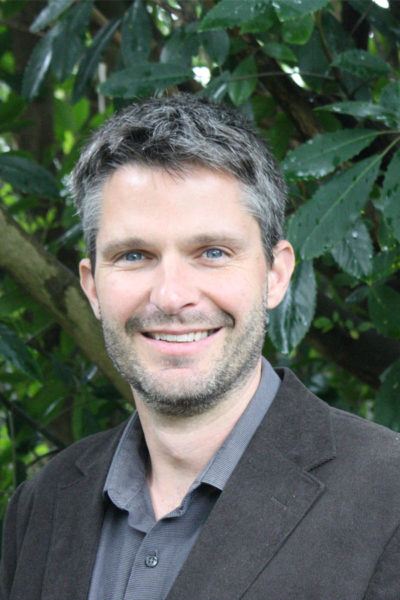 David brings a diverse range of natural resource management skills to the board table, drawing on extensive field- and office-based experience.

His skillset specifically supports the Trust’s goal of highlighting Aotearoa farmers and growers as world leaders in the sustainable management of their natural resources. 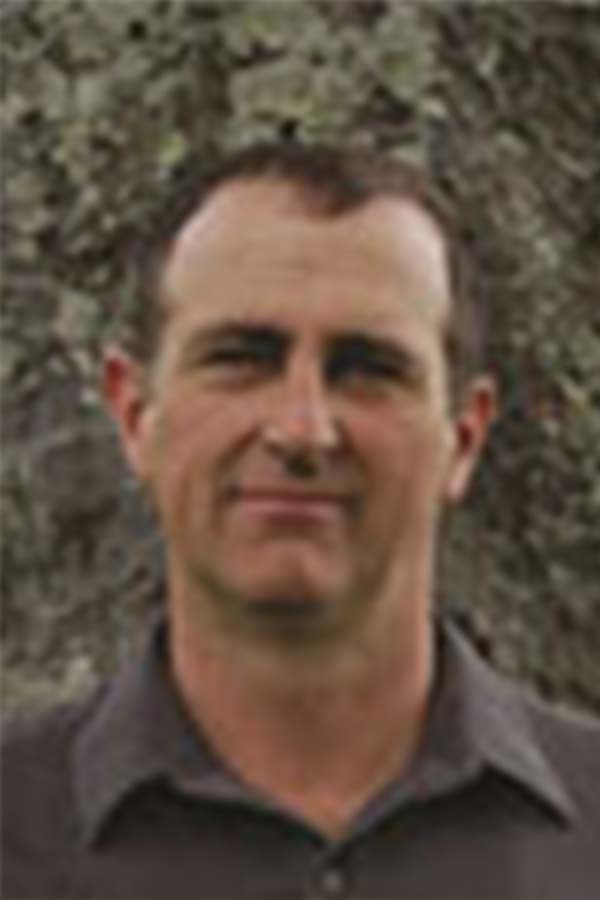 Mark Brough has extensive governance experience and aspires to making it easy for farmers to use sound environmental practices through the sharing of ideas. He believes that financial practicality is important in the development and implementation of these ideas, so they’re more relatable to the everyday farmer. Mark owns a 400ha sheep and beef farm in the King Country with his wife Felicity and has worked in the agricultural industry since leaving school. Extensive hunting, fishing and tramping across Aotearoa has sparked a passion for native bush and biodiversity, plus he has a keen interest in early Māori history and habitat restoration. Mark is a strong supporter of the Ballance Farm Environment Awards because they help showcase innovative ideas that make farming environmentally sustainable and profitable. He says it’s important to encourage urban New Zealand to recognise and celebrate the achievements that the agricultural sector is making in relation to environmental change. 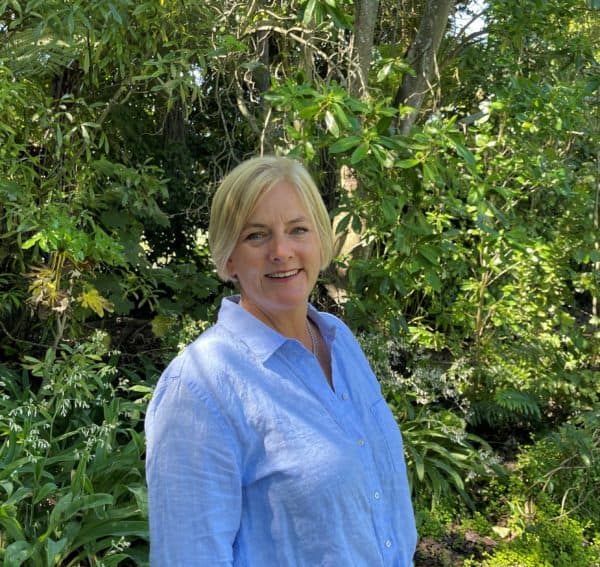