Innovation and efficiency are the cornerstones of this pig farming operation which boasts a pioneering biogas system that converts methane into electricity and heat – significantly reducing emissions. Composting effluent and using waste food for pig feed is further reducing this Lepperton farm’s carbon footprint.

Steve Lepper entered the Ballance Farm Environment Awards after being made aware of them by others in the industry and deciding he’d like to give it a go.

The farrow-to-finish pig farming operation runs 400 sows, producing quality fresh pork for the New Zealand market. It uses an environmentally friendly production system that impressed judges with its streamlined efficiency. Four staff support manager Selwyn Sharpe on the property that is accredited by a New Zealand Pork on-farm animal welfare assurance programme. There’s also a strong focus on biosecurity that the judges said was well implemented on the farm.

In 2010, Lepper Trust pioneered the development of an innovative biogas system that captures methane from the farm’s effluent ponds. It converts the gas into electricity, while heat from the engine warms water used for underfloor heating. The first of its kind in New Zealand, the biogas system has reduced methane emissions by 70%. It has reduced electricity consumption from the grid by 50%, and piglets are warmed by the heated floor panels.

The business is further reducing its carbon footprint by collecting and processing local food waste and by-products for pig feed, plus transforms some pig effluent into nutrient-rich Grunt compost. The piggery also works closely with the community to provide work for disabled people in the area of waste management. The judges were impressed with the business’s level of efficiency, innovation and adaptability that has led to zero waste.

Water quality is another focus, with the chlorinated water supply further treated to ensure it’s of the highest standard possible. 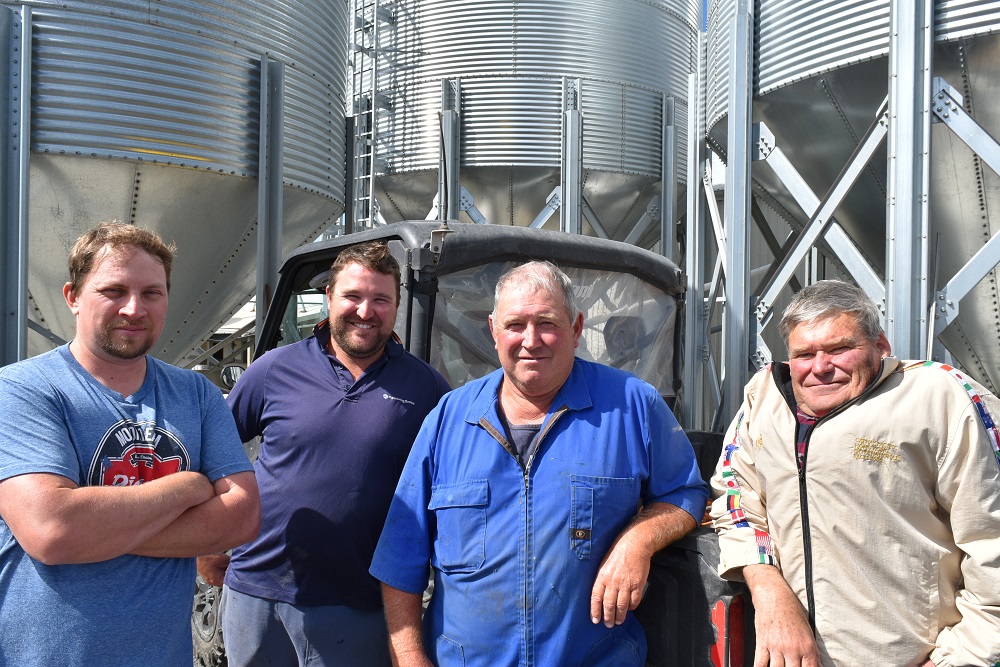 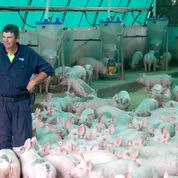